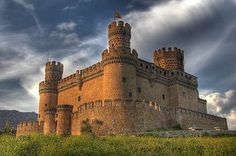 Located on the border between Lancereaux and Damryn, Ashenheart Rise is a Keep hidden by powerful illusion magic. It sits at the crest of a hill, invisible except for a scattering of rubble, and once housed some of the great heroes of the Realm.

The history of the Keep remains largely undiscovered, although paintings of notable heroes in its hidden library indicate that it once might have belonged to one of the Starks, among others. Certainly it contains technology and writings from Sahradia, as well as a coded notebook and impressively accurate map.

Far beneath the Keep is an extensive cave system, filled with spiders and dragon bones.

The Baroness of the Castle is Rashel, and she was the one to give it its current name. It is manned by the Kingsriders.

Seneschal of the Castle is Yanevi. 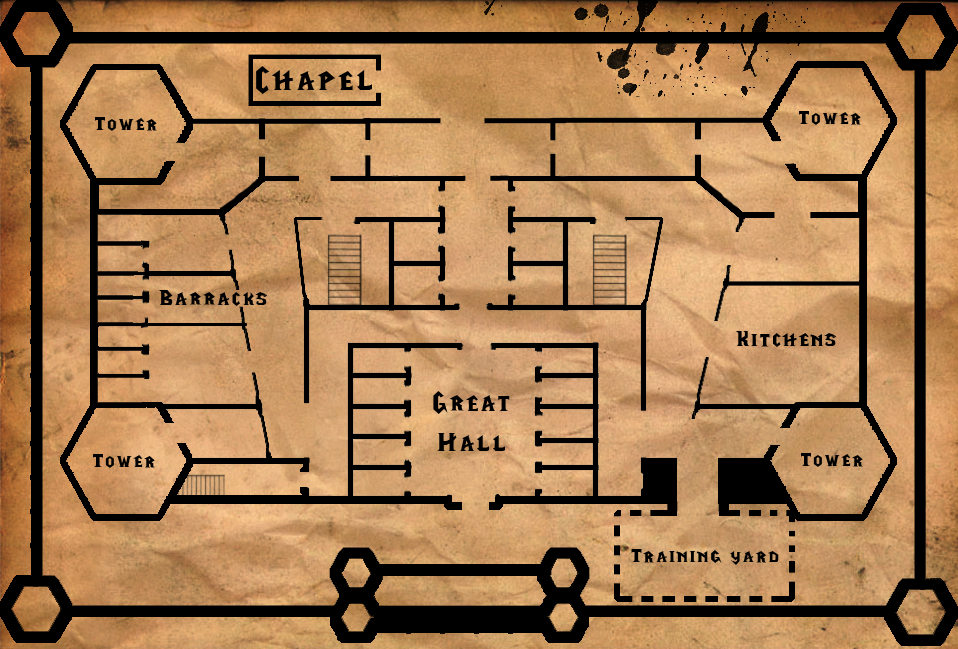